In 2014 the Scottish government initiated an energy policy review. The purpose of this review was to examine the present state of Scotland’s energy economy and consider future options in the light of both a looming climate crisis and also the optimum strategy for replacing ageing fossil fuel and nuclear generating capacity with a range of renewable technologies.

In 2017 in order to ensure employment and fuel poverty issues were taken into account in this review, an infant SCOT.E3 decided to submit its own paper in an attempt to ensure that a full spectrum of related energy and environmental issues were incorporated into a memorandum of evidence.

Yet five years on and despite an almost universal acknowledgement of an accelerating climate crisis, little has been done- in practical terms- to address an impending environmental disaster and its related social and economic consequences. Also, within the intervening period, we have seen the commercial collapse of the BiFab renewable power technology company at Burntisland as well as the continued interest of the petro-chemical company Ineos in activating its shale gas fracking options to the point that it will feel confident to test the validity of the current Scottish governments ‘anti-fracking’ moratorium.

So it is against this present uncertainty that SCOT.E3 is now initiating another energy policy review to which it invites all interested parties to participate. The aim of this exercise is to re-examine the range of issues needed to be addressed; a renewable energy economy and the availability of appropriate technologies, the issue of fuel poverty and affordability of energy, energy efficiency, energy related employment and just transition possibilities regarding current energy and defence related employment, improvement of housing stock and carbon neutral public transport systems- to name but a few.

And as can be seen from the attached paper, SCOT.E3 have made a start in outlining the historical record of electricity generation and supply in Scotland in order to reinforce the case for a major stage in meeting Scotland’s forthcoming energy and environmental needs- a long promised Scottish state owned energy company.

We are therefore inviting you to participate in this exercise by adding your comments and/or contributions under the section headings so far left blank. This is to ensure that any report fully takes into account the range of opinions that truly reflect the technical and scientific know-how- as well as the concerns of environmental, community and trade union campaigns and interests engaged in these vital and urgent issues.

In order to ensure that this exercise is properly democratic, it is our intention to hold a consultative meeting for all consultees in the near future, as well as a major workshop type conference in the autumn.

We hope that you find the introductory notes both useful and of interest and we look forward to hearing from you in the near future. For any further information please contact: 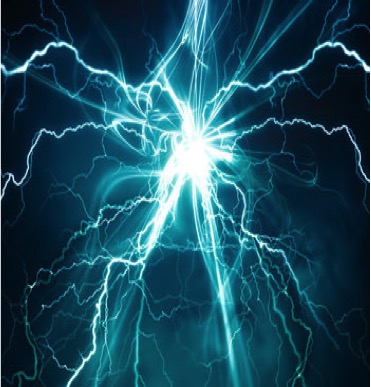