The Scottish Government’s new Climate Bill has it’s first stage debate at Holyrood on Tuesday 2nd April.  As it stands the bill is severely lacking in ambition and fails to measure up to the challenge set by the recent IPCC report.  Rather than take large scale action over the next decade the bill sets the target of a 90% cut in greenhouse gas emissions by 2050.  This is simply not good enough.  ScotE3 supports the rally outside the Parliament that has been called for 12.30pm on the 2nd. 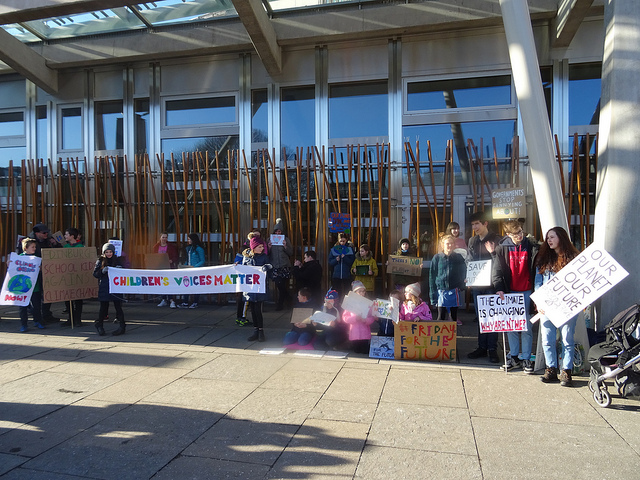