You can register for the conference on Eventbrite or simply register on the day at St Ninian’s Hall, Greyfriars Charteris Centre, 138/140 Pleasance, Edinburgh EH8 9RR.  Doors open at 9.30am and the conference starts at 10am.

This Saturday Common Weal is launching their report on a Green New Deal for Scotland.  The event is at The Arches in Glasgow – more details and booking via Eventbrite through this link.  This promises to be an important contribution to the developing debate on how we tackle the climate crisis.

Jonathan Shafi from Common Weal is one of the speakers at the Scot.E3 conference on 16th November.  Book for the conference on Eventbrite and email triple.e.scot@gmail.com if you want to book one or more crèche places.

Gareth Dale spoke on this topic in Edinburgh earlier in the month at an event organised by the Edinburgh World Justice Festival.  You can watch a video of the talk here.  He has now published an essay on the same topic on the Ecologist website.  It’s well worth reading. 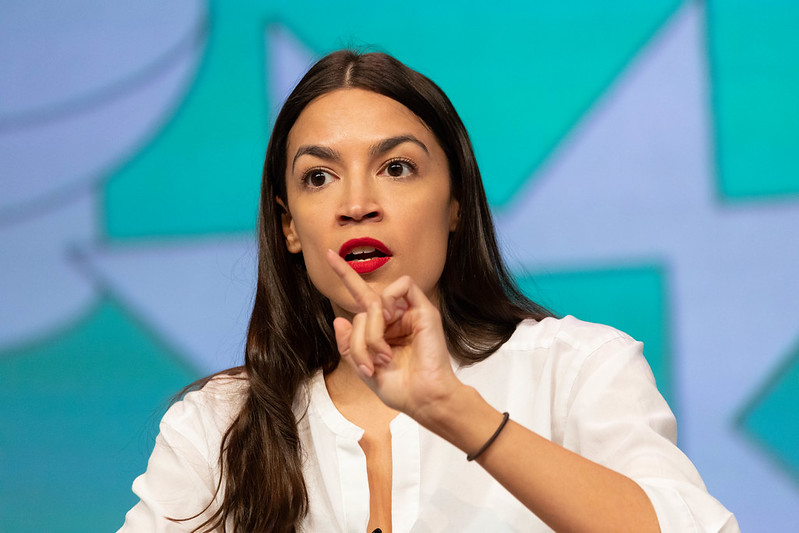 Saturday 16th November is the Scot.E3 conference. Check out the details on the ScotE3 home page. Bookings can be made on Eventbrite at https://www.eventbrite.co.uk/e/just-transition-employment-energy-and-environment-2019-tickets-68768192515  and there’s also a Facebook Event at  https://www.facebook.com/events/1133891030332559/  If you are in position to share the event it would be really helpful.

Pete Cannell reviews a new book from Verso – ‘A planet to win: why we need a green new deal’.

A Planet to Win: Why We Need a Green New Deal

A You Gov Blue poll of US voters in March 2019 found that 59% supported the idea of a Green New Deal.  ‘A Planet to Win – Why We Need a Green New Deal’ is a highly readable explanation of what the Green New Deal represents and the challenges that have to be overcome to implement it.  The book focuses on what needs to be done in the US over the next decade (a small quibble – some references to the UK are not entirely accurate) but it’s highly recommended for a UK audience.  Not least because the authors are absolutely clear about the necessity for system change.  They share the view expressed by Naomi Klein in the introduction that ‘The promise of the Green New Deal is that climate crisis is an opportunity to build a better world’.

The authors believe that radical change is essential and that such change ‘only happens when millions of people are organizing, striking and marching, shaping politics and the economy from below’.  They argue that the transition to a sustainable economy has to be driven by mass action, contesting power and ending social inequality.  They are also clear-eyed about the challenges that we face in building such a movement.  They situate the Green New Deal in the context of more than 40 years of neo-liberalism when living standards for many Americans have been at best stagnant and during which inequality has grown.  Moreover, they take on the issues of power in society.  Understanding that big business will be as vicious in defence of the status quo as they have been in attacking the US Labour Movement.  They argue that there are two essential tasks.  Breaking down the divide between the labour and climate movements and at the same time rebuilding the strength, vitality and combativity of the former.  Most of the book is devoted to providing arguments that will convince trade unionists of the necessity for action and more generally to win the movement to an understanding that collective action rather than individual sacrifice is what is required in the face of an existential crisis.

UK readers may be less familiar with the original New Deal.  The Great Depression had a devastating impact on the US economy with many millions thrown out of work.  The New Deal was a programme of public works, reforms and regulations that aimed to put people back to work.  It was implemented on a mass scale. “Workers hired under the Works Progress Administration constructed 651,000 miles of highway … 125,000 public buildings including 41,300 schools, and 469 airports.  They built 8,000 parks and 18,000 playgrounds and athletics fields.”  And it was popular.  The authors of ‘A Planet to Win’ understand that the New Deal was designed to save capitalism not to bury it.  However, they make use of it to illustrate how rapid action on a massive scale is possible.  The history of the New Deal also informs their emphasis on job creation and job guarantees that extend far beyond workers in the carbon based industries.  Indeed they stress that it was about social reproduction as well as production and argue that in the 21stcentury jobs in care, health and education are critical to a just transition.

Perhaps the best thing about this book is its relentless focus on the politics of climate action and the need for climate justice.  It rejects strategies that ignore the need to address social inequality and simply rely on technical fixes.  It argues that we need systemic change.  The technology exists, what’s needed is the political will to push change through in a short period of time.  Here the book is at its’ weakest.  I think this reflects a more general weakness of the socialist left.  Recognising the need for radical democracy and rebuilding collective organisation and the collective power of the working class is necessary.  The book is good on this.  Recognising that big business and the giant energy corporations have to be brought to book is also critical and again the authors are clear about this.  What’s less clearly articulated is the role of the state in relation to capital.  The US Green New Deal is radical and takes on board race and gender in a way that the original New Deal did not.  In considering options for sustainability it recognises the impact on the global of additional demand for natural resources but it as primarily a national strategy.  It has little to say on the military industrial complex.  The US military has a huge carbon footprint.  If the Pentagon were a country it would be number 55 in the world for carbon emissions.  But even more critical to a strategy for system change the giant military corporations dominate the industrial economy, exert a stranglehold on research and development and monopolise skills and knowledge essential for transition.  Just like the energy companies their hold must be broken.

Quite rightly the authors of ‘A planet to win’ are critical of those who would like to cherry pick some elements of the Green New Deal while trying to maintain the status quo. They argue that the real fantasy is that half measures, preserving business as usual, can work.  An effective strategy implies a radical Green New Deal.

Whether we like it or not the global climate crisis is coincident with a global crisis of organisation on the left.  The nature of both crises is deeply influenced by the last four decades of neo-liberalism.   The urgency of the climate crisis presents unique challenges and opportunities. So for example, in the US, at the same time as public policy is set on a path of rapidly increasing fossil fuel production, the movement for a Green New Deal is growing rapidly.  For the first time in decades ‘socialism’ is back on the agenda.  This book is a valuable contribution to the first faltering steps to build out of the marginalisation of the left.   A different kind of economy is not only necessary it is possible.

This article was first posted on http://www.rs21.org.uk

Another speaker at the conference will be Clara Paillard – a member of the PCS union.  Here’s Clara being interviewed in 2015 at the Paris meeting of the COP.

Mike Downham notes the publication of the Scottish Green Party’s proposals for a Green New Deal and the need to step up the action on climate at this time of political and constitutional crisis.

On the same day that the Government announced the proroguing of parliament, the Scottish Greens launched their proposals for a Green New Deal. Climate change remains the most urgent of all the issues pressing down on us, and the Green New Deal initiative gives us a concrete opportunity to flex our muscles in the new context of Westminster collapse.

So the people have finally had enough of this UK Government. Its decision to trash democracy left a governing vacuum. Yesterday’s broad-based and widespread protests shows the potential to fill that vacuum and take control. Kicked off by the proroguing of parliament, the protests have escalated to articulate anger against austerity cuts, privatisation and the whole political position of the Tory Party.

The Scottish Greens give this summary of their proposals:

But to do this we have to ditch neoliberal economics for good.

At the heart of a Scottish Green New Deal is a belief that the Scottish Government can and must take a direct role, working in partnership with citizens, communities, and companies to deliver the change Scotland and the planet so urgently needs.

Rather than pick holes in these proposals, we can build on them by making three immediate demands. Demands which are focussed, achievable and directly address key desperate needs of working-class people – fuel poverty, poverty in general, and the need for jobs which are properly rewarded, secure and satisfying.

We will make it clear that we won’t take no for an answer, confident in the new-found breadth of the movement for democracy and for a break with the Economy of Madness and the Politics of Division.