The first two sessions of the conference aimed to set the scene for the discussion on the politics and practice of just transition that followed.  First up was Shaun Day from REEL News.  The idea of just transition has deep roots in the USA and goes back to the 1990’s.

In 2018, Reel News went on a 14 week tour of North America to look at grassroots struggles around climate change, particularly struggles around a “just transition” from fossil fuels to renewable energy, where workers and communities control the process so that they benefit from the transition, and around “just recovery” – recovery from extreme weather events which do not exacerbate current inequalities.
The documentary films that they made, while in the US, record inspiring and visionary struggles all over the continent, led by working class communities of colour, with people organising just transitions and just recoveries themselves.

Building a social and solidarity economy in Jackson, Mississippi

Taking on the oil giant Chevron in Richmond, California 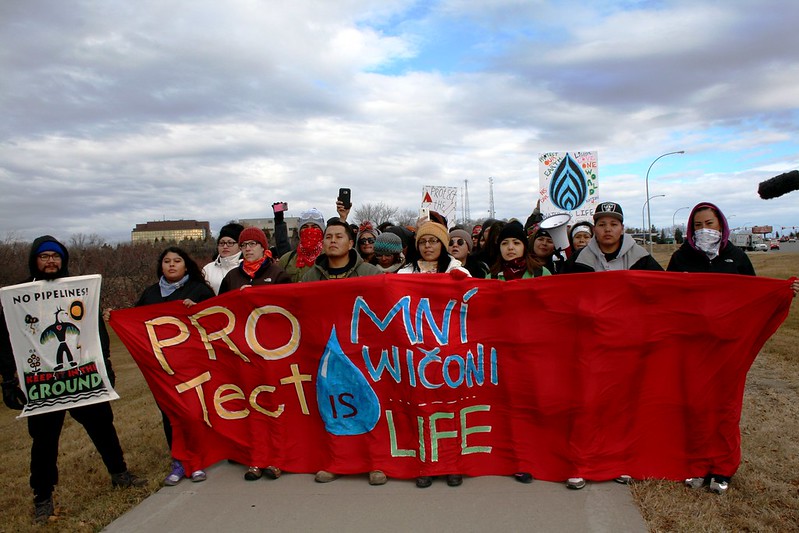